Economists had been expecting the rate to come in at 7.3 per cent, after inflation rose to a 40-year high of 8.1 per cent earlier this summer.

Instead, the rate decelerated by even more than expected, in large part because gasoline got much cheaper during the month.

Gas prices fell by 9.6 per cent in August from where they were the previous month. That is the biggest one-month drop in gasoline prices since April 2020, when the pandemic was just beginning.

While gasoline got a little cheaper, food prices continued their increase — the cost of groceries has risen by 10.8 per cent in the past year.

That’s the fastest increase in the typical grocery bill since 1981.

“The supply of food continued to be impacted by multiple factors, including extreme weather, higher input costs, Russia’s invasion of Ukraine and supply chain disruptions,” the data agency said.

WATCH | How Canadians are dealing with higher food prices:

How are you dealing with high food prices?

On the streets of Toronto, shoppers tell CBC News about how high prices for food are taking a bite out of their family budgets.

Pedro Antunes, an economist with the Conference Board of Canada, says that while high and rising food prices are problematic, he’s seeing encouraging signs that some prices are starting to come down.

Although still up on an annual basis, prices for proteins like some frozen meat, fish, eggs and nuts were lower in August than they were in July, according to Statistics Canada.

“When we look at the commodity prices for grains and … red meat and other products, some of those prices are starting to come down,” he said.

On a monthly basis, the inflation rate fell by 0.3 per cent. That’s the biggest monthly cool-down since 2020. And so-called core inflation — which strips out volatile items like food and energy — fell to 5.2 per cent, down from 5.4 per cent the previous month.

“The relief in core inflation provides a powerful signal that the Bank of Canada’s rate hikes are having an impact,” said Tu Nguyen, an economist with consultancy RSM Canada.

But even at seven per cent, the official inflation rate is still more than twice as high as the central bank likes to see. Which means consumers and borrowers should expect even more rate hikes to come.

“Grocery prices still rising rapidly and rapid wage growth means inflationary pressures remains [so] it is not yet time to breathe a total sigh of relief,” Nguyen said.

Prince Edward Island resident Jennifer Cullen says inflation is nowhere near being under control for her family. She tries to save money any way she can, she said, and one way she’s managed to stretch those pennies is by shopping at vintage and used clothing stores.

“My kids are very active and they grow very fast, so I’m changing shoes and clothes every two months with one of my boys,” she told CBC News while browsing the aisles of Repeats Clothing in Charlottetown.

Store owner Mary Matthews says she’s noticed an uptick in sales of late, as families stretch their budgets. And while higher sales may be good for her bottom line, her costs have increased too, as her inventory costs about twice what it did last year.

“It’s hitting all of us,” Matthews said. “Everything is costing more.” 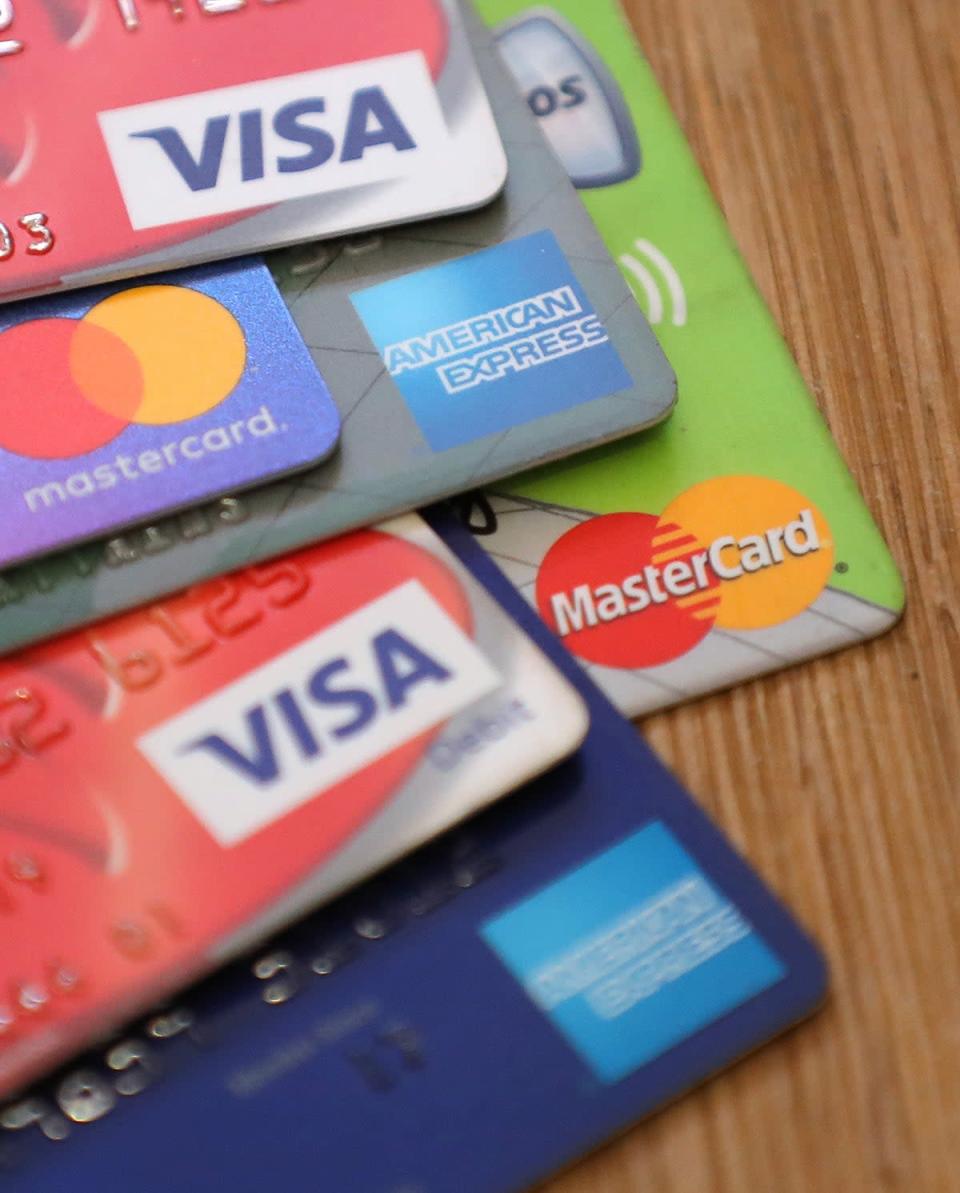