A server brings food to a table as people dine at a restaurant in Vancouver.

The tipping point for Caitlin Green came when she was buying infant formula.

“I was asked to tip for an online order of baby formula,” said Green, a new mom and radio announcer in Toronto.

“I wasn’t using Instacart or tipping someone for delivery. It was just a regular online order and I was asked to tip at the check out to ‘show support for the team.'”

She added: “It feels like I’m being hit up for tips at every single turn.”

Tipping fatigue is hitting consumers as requests for gratuities increase and spread to new businesses amid the rise of automated payment machines and preset tip suggestions.

In the worst of the pandemic, many Canadians upped their tips for essential workers like restaurant staff and delivery drivers in recognition of the health risks they took serving people.

Yet with most pandemic restrictions lifted and inflation pushing up the cost of everything, some people are feeling uncomfortable with the pressure to tip more — including at businesses where tipping wasn’t traditionally expected.

Tipping amounts also appear to have been impacted by inflation.

Tipping prompts at some point-of-sale terminals increasing suggest amounts ranging from 18 to 30 per cent, though another amount can be manually added.

“There’s been a huge drop in service, at least in my experience at restaurants since the pandemic, which I totally understand why it’s happening. But prices are also more expensive and then I’m being asked to tip 25 per cent as a preset option .”

For some, it’s a fair price to pay to ensure hard-working hospitality professionals earn a living wage.

For others, the uncoupling of tipping from service leaves them elements about how much to tip, especially when it’s for a purchase that previously didn’t involve tipping like an online retail order.

“Everyone’s got those machines with the automatic tip requests even if the service isn’t very good,” he said. “I still try to tip well. But it sticks in my craw a bit.”

For Judy Haiven, the remedy for tipping fatigue is simple — pay workers a living wage.

“Tips are demeaning,” said Haiven, a researcher with the Canadian Center for Policy Alternatives and retired Saint Mary’s University professor. “They should be done away with completely and workers should be paid a fair wage.”

Part of the problem is that managers often collect the tips and dole them out as they’d like, Haiven said.

“In most provinces, there is no law stating tips are the property of the employee,” she said. “This isn’t about giving a tip to the kitchen staff. Often the employer takes half the tips and disperses the rest however they want.”

It’s a practice that leaves some customers wondering where exactly their money is going.

“There’s zero transparency,” Green said. “When I’m asked to tip to ‘show your appreciation for the team’ I just don’t even really know what that means.”

Doing away with tips would also ease some of the emotional labor involved with service industry work, Haiven said.

“Maybe they won’t ask you how your day was or inquire about your health, but it would be incredibly refreshing to walk into a restaurant and know the person is paid well,” she said.

Still, as long as workers rely on gratuities to earn a living, Haiven said consumers should be prepared to tip.

Henk van Leeuwen said he became more intentional about tipping during the pandemic.

“I was always a decent tipper but it used to be more aligned with the experience that I received sitting in a restaurant or the quality of the service or the meal,” he said.

“But that shifted during the pandemic. Frontline workers in restaurants were kind of a lifeline, taking risks so we could order takeout, and I decided I would start giving the highest tip amount every time.”

Although van Leeuwen said he’s not wealthy, he said he’s privileged enough to eat at a restaurant every week or two and he sees tipping as his duty.

“I’m tipping as much as I can and it’s no longer about service. It’s about supporting the workers and supporting my community. It’s one small way I can help.” 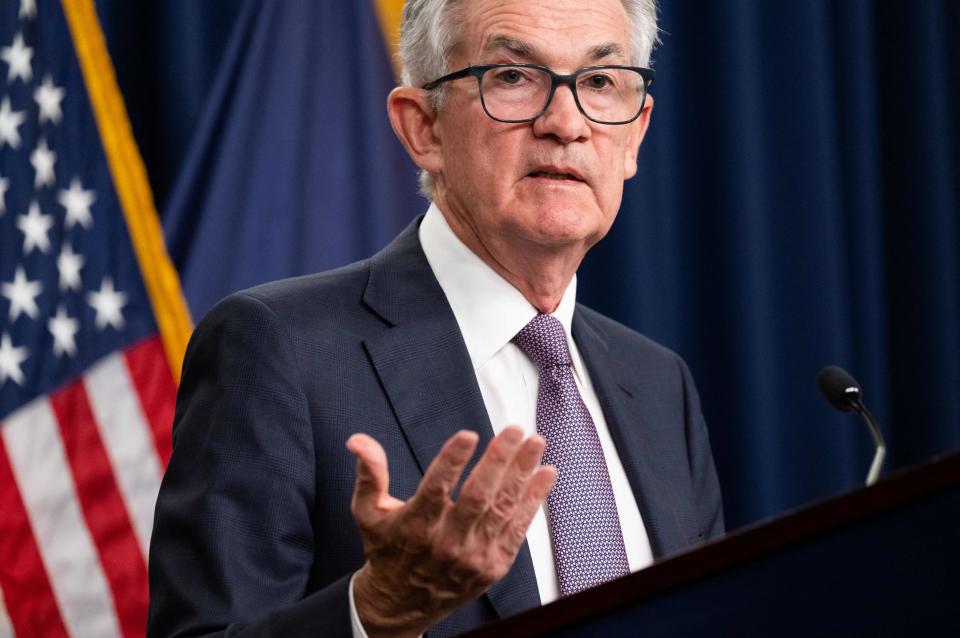